Concrete City was built in 1911 by the DL&W Railroad for the employees at the Truesdale Colliery. 20 homes were built all made of concrete. Each building was poured in one day. The "city" was short lived and was abandoned in 1924 mainly because installing a sewer system was impossible and living in the homes was wet & drafty. Demolition of the site proved impossible when 100 sticks of dynamite could not damage one of the homes. So they have been left to sit here abandoned for over 90 years. 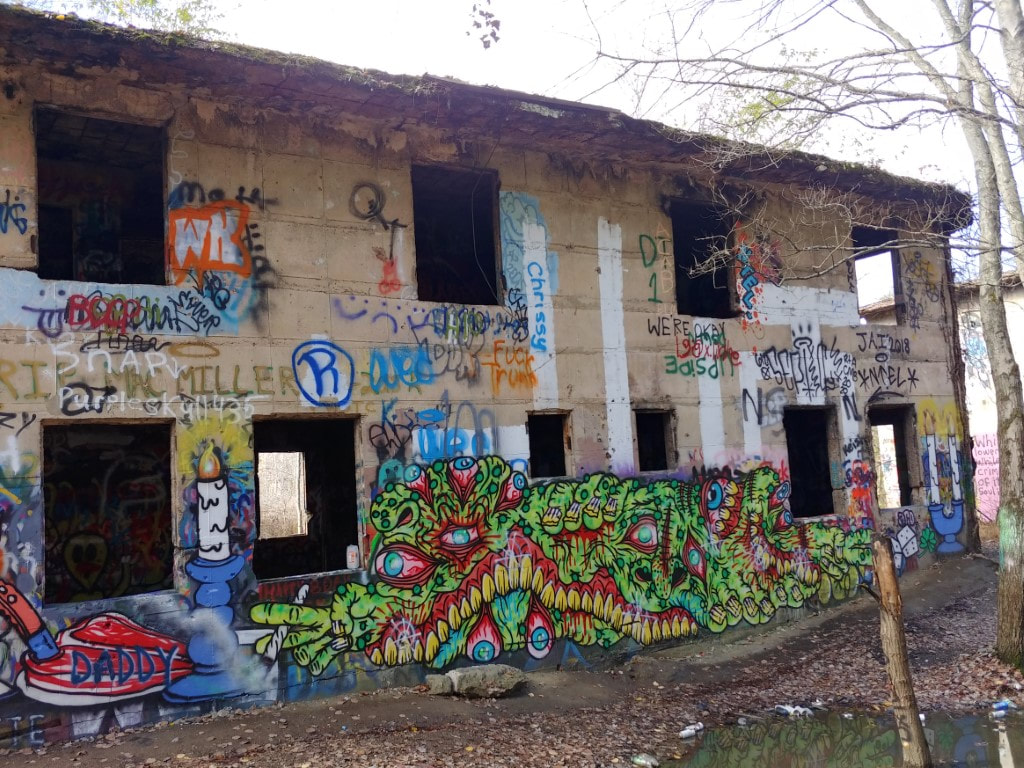 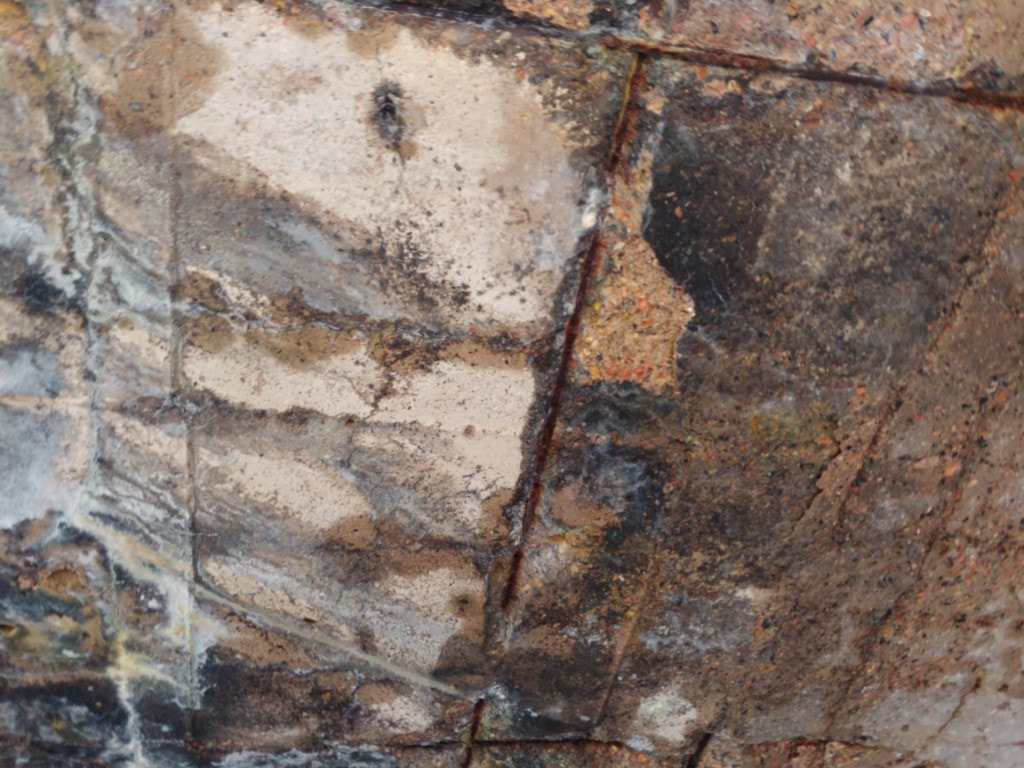 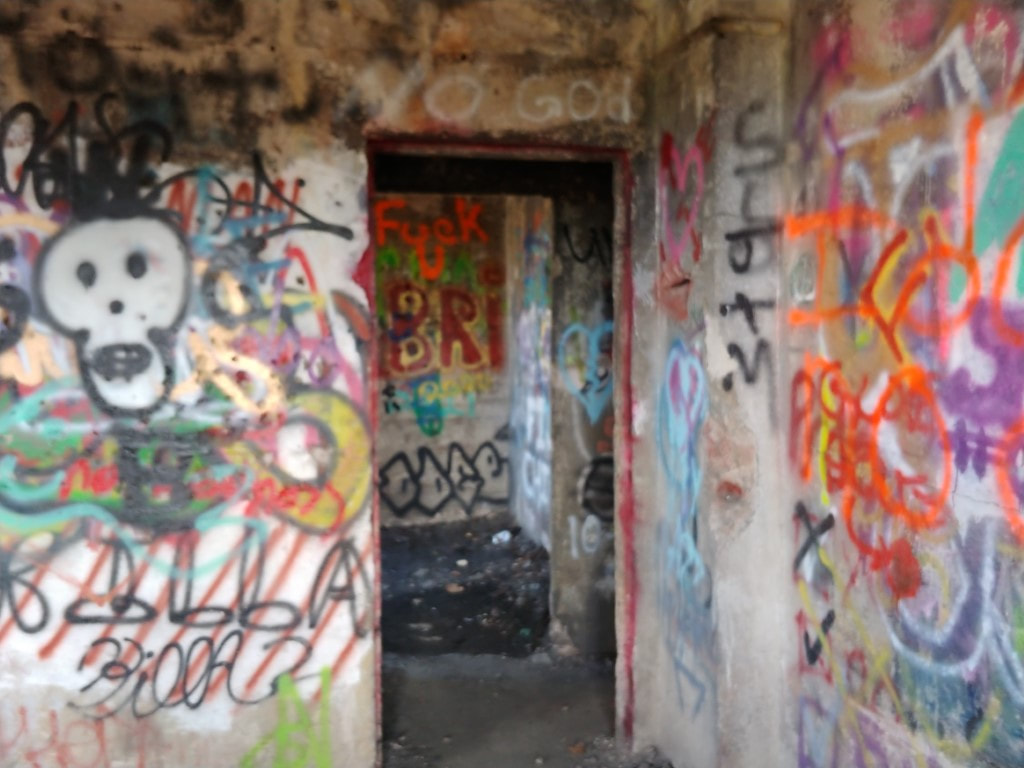 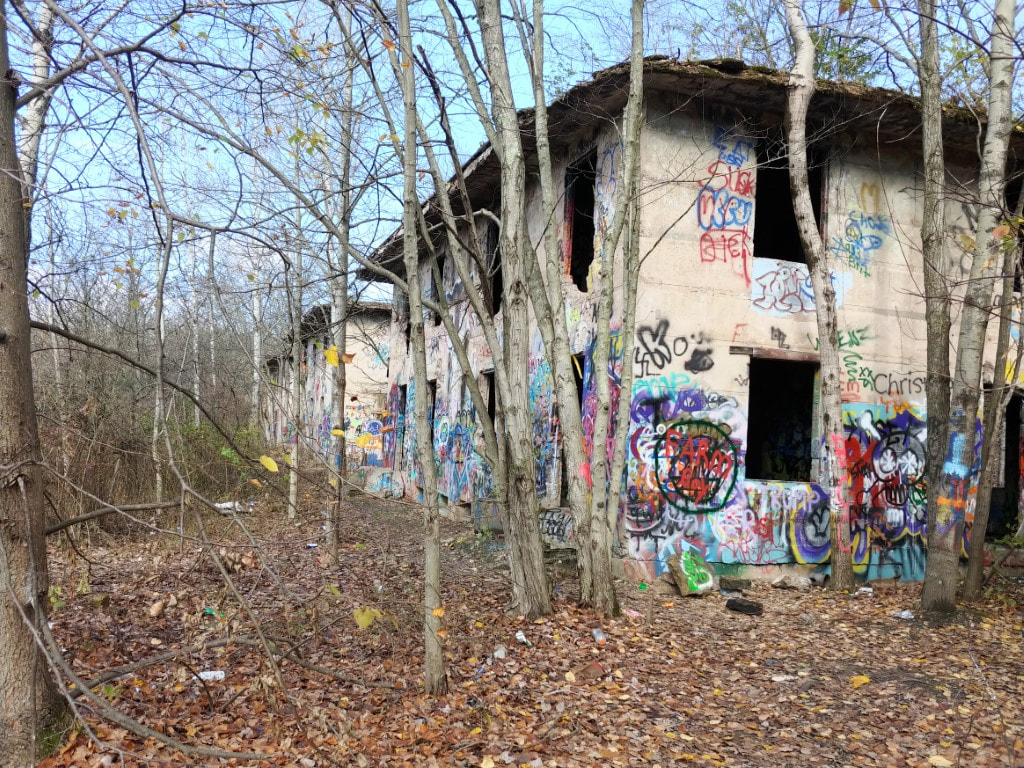 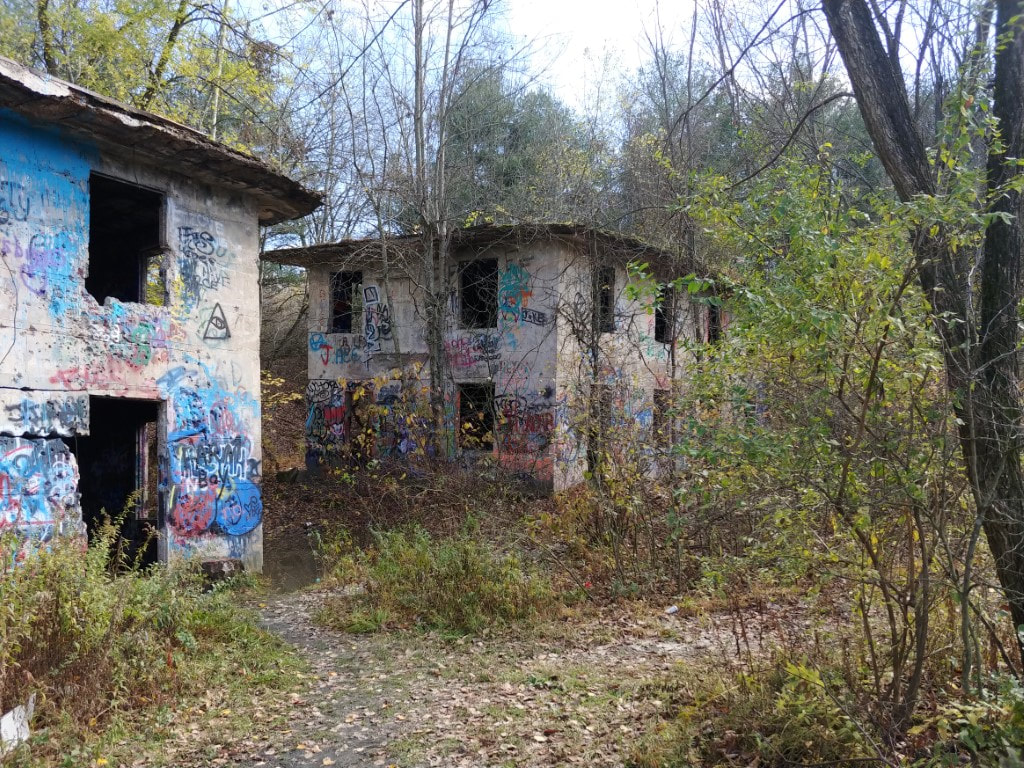 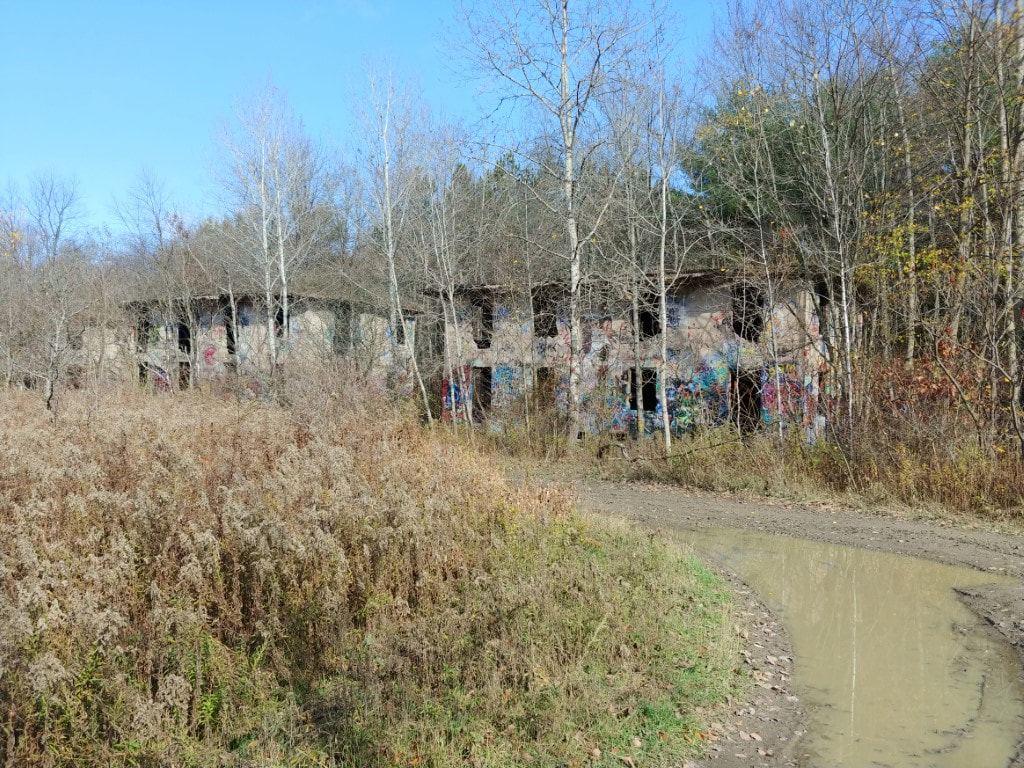 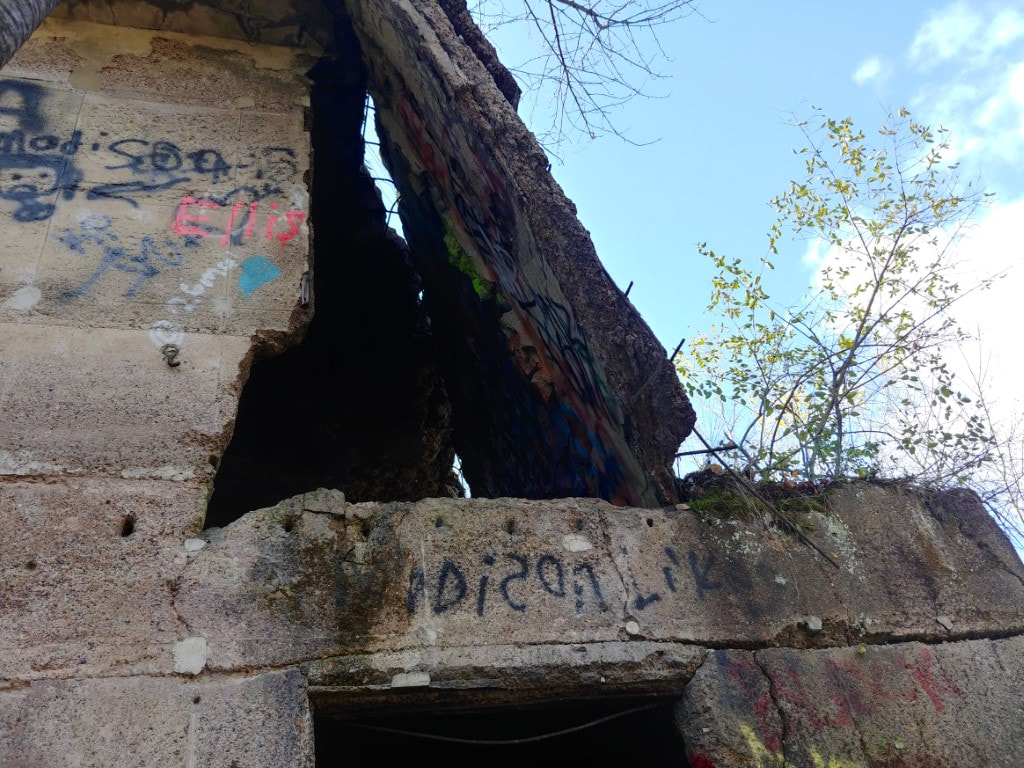 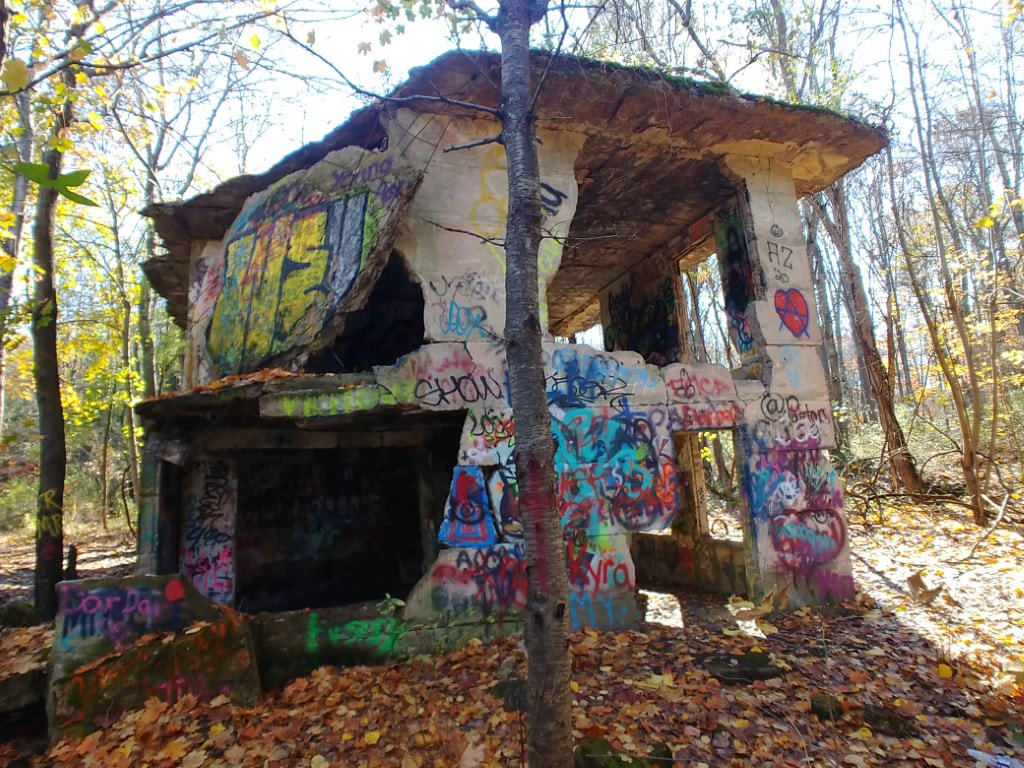 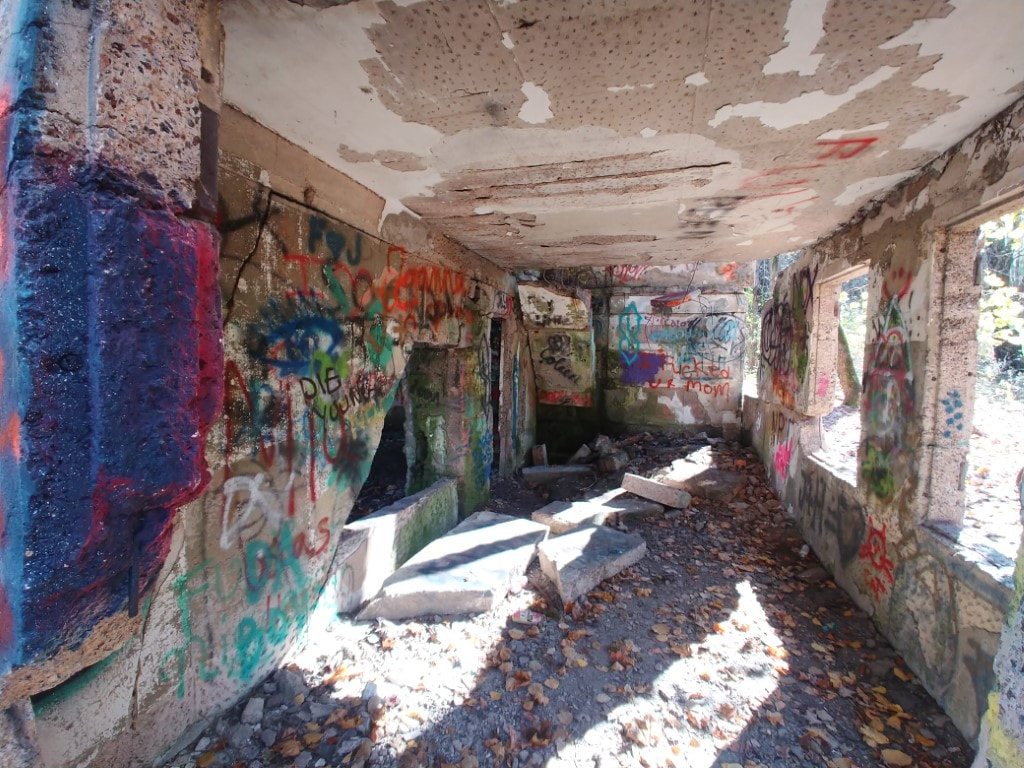 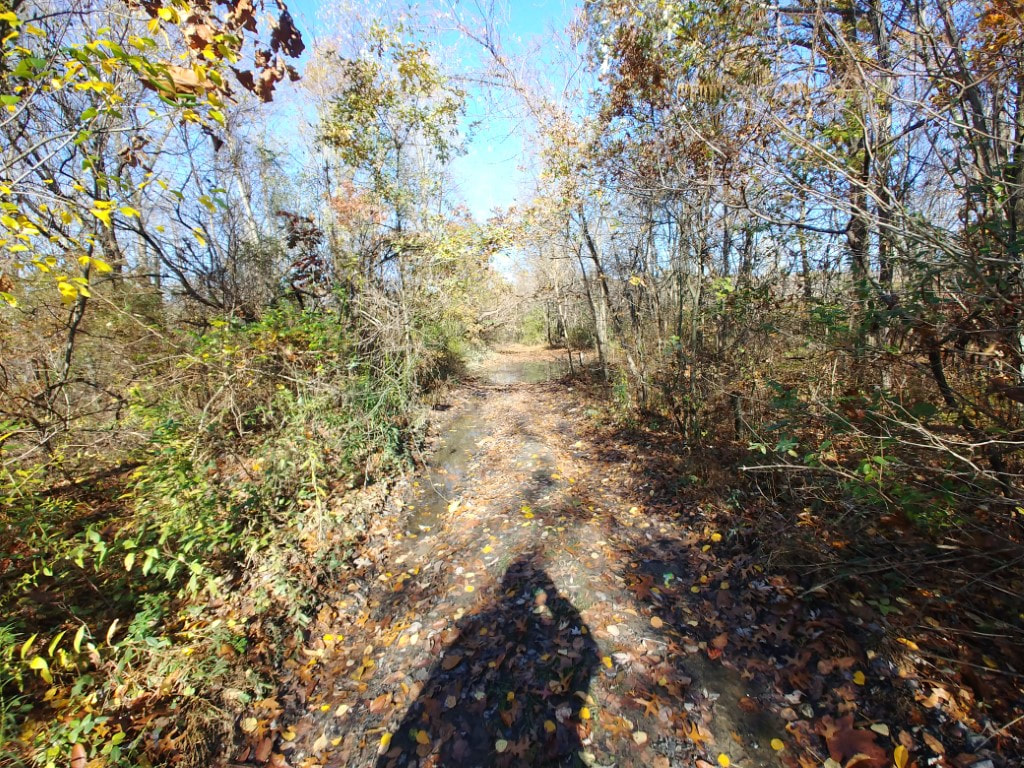 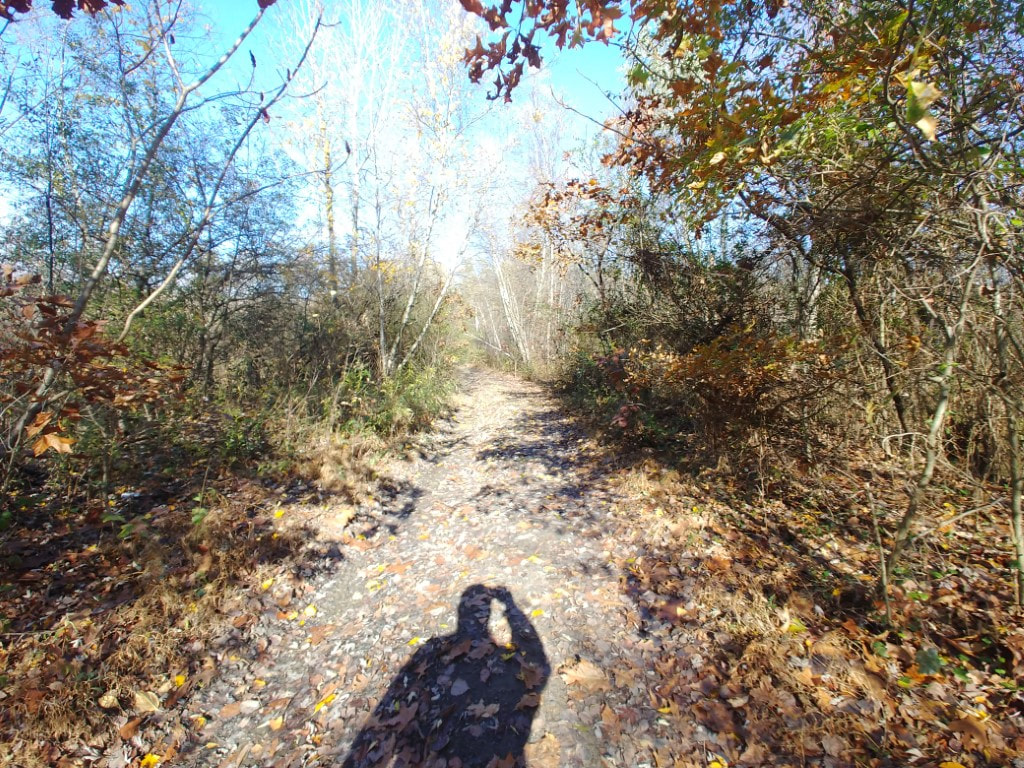 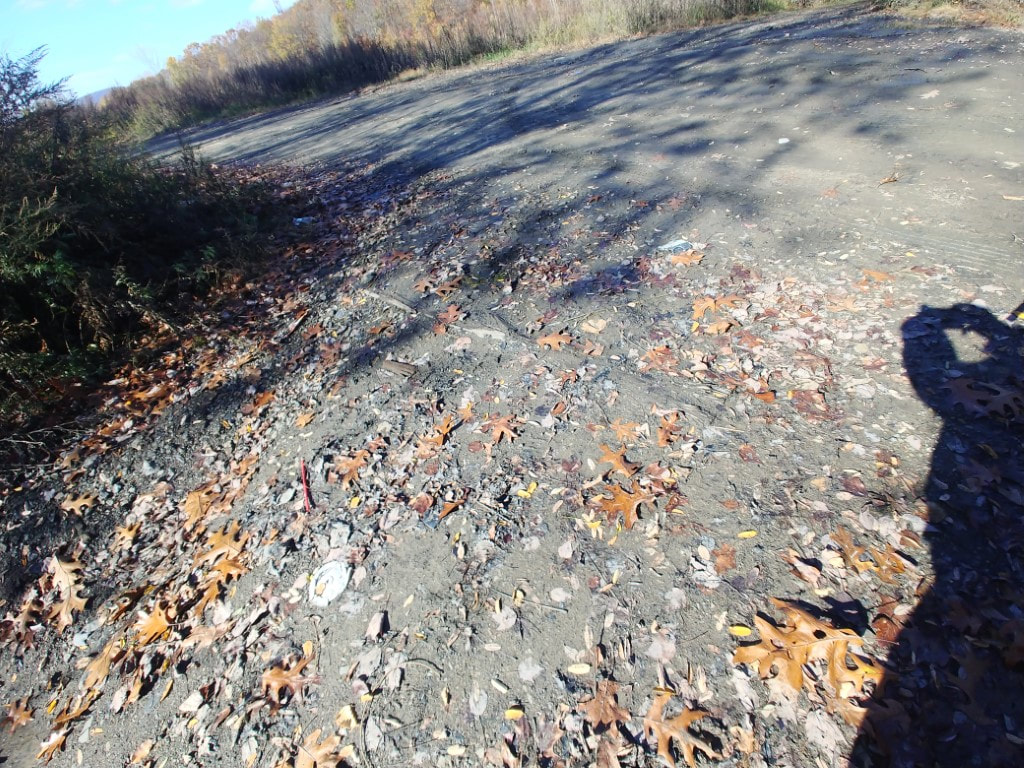 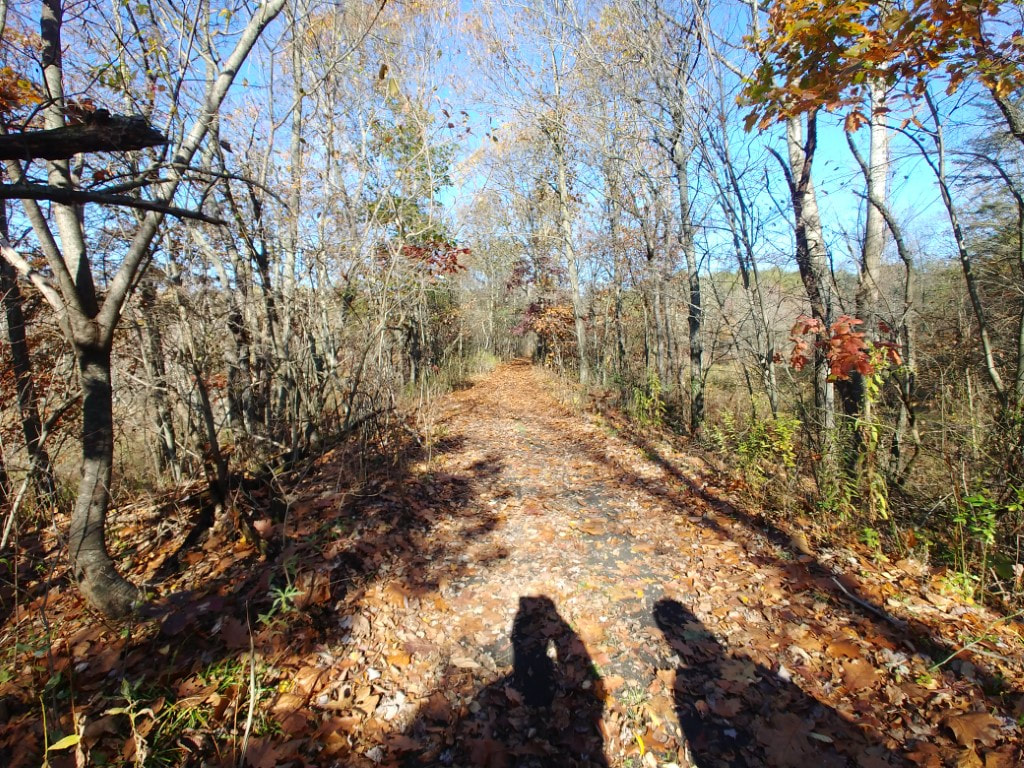 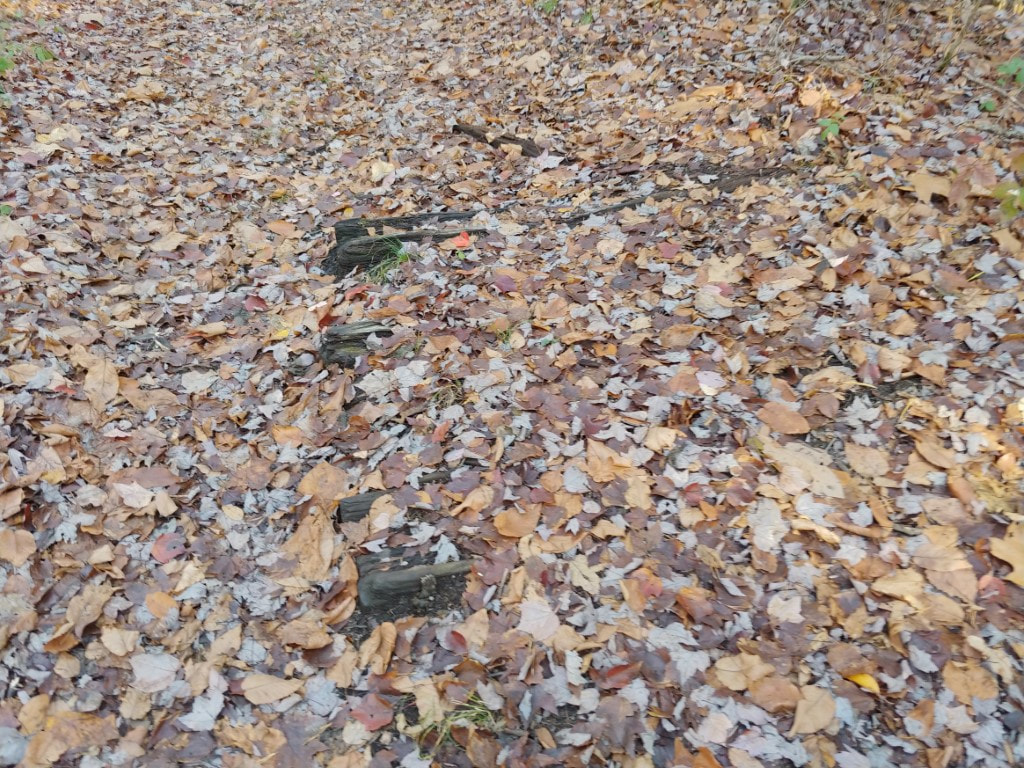 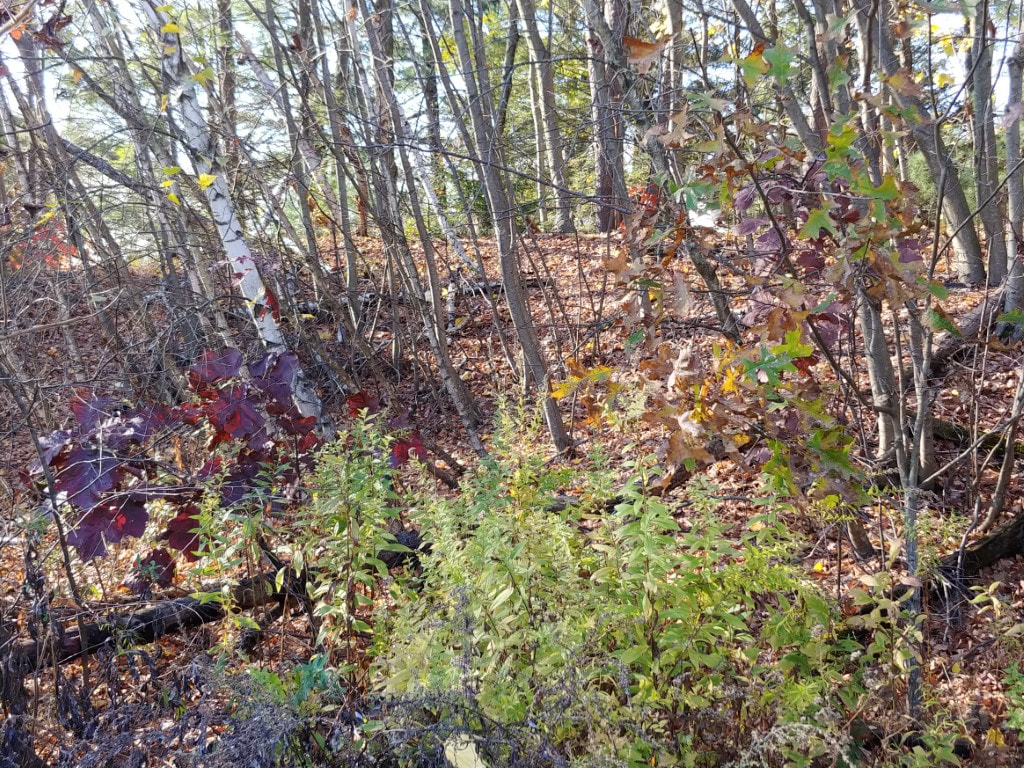 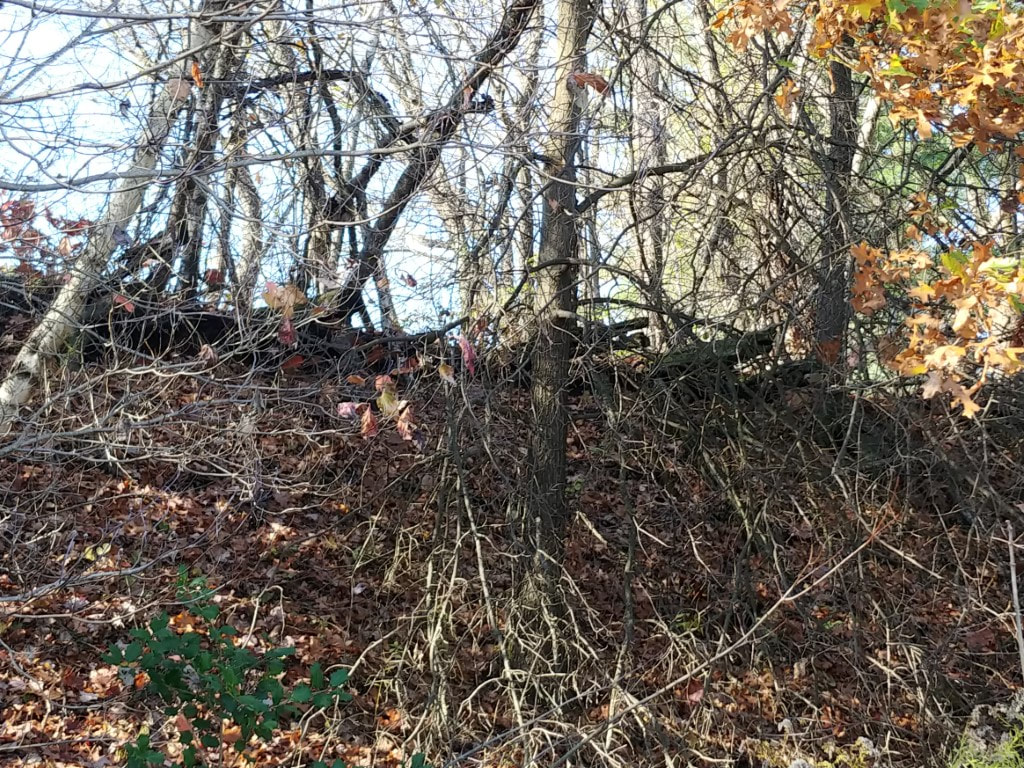 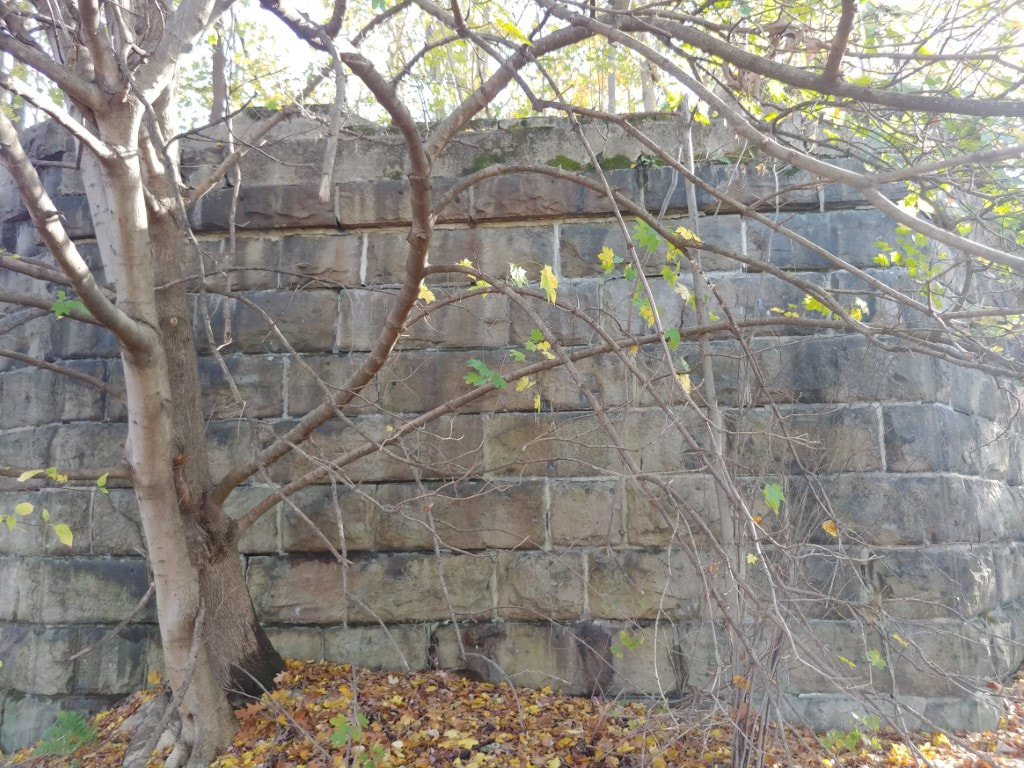 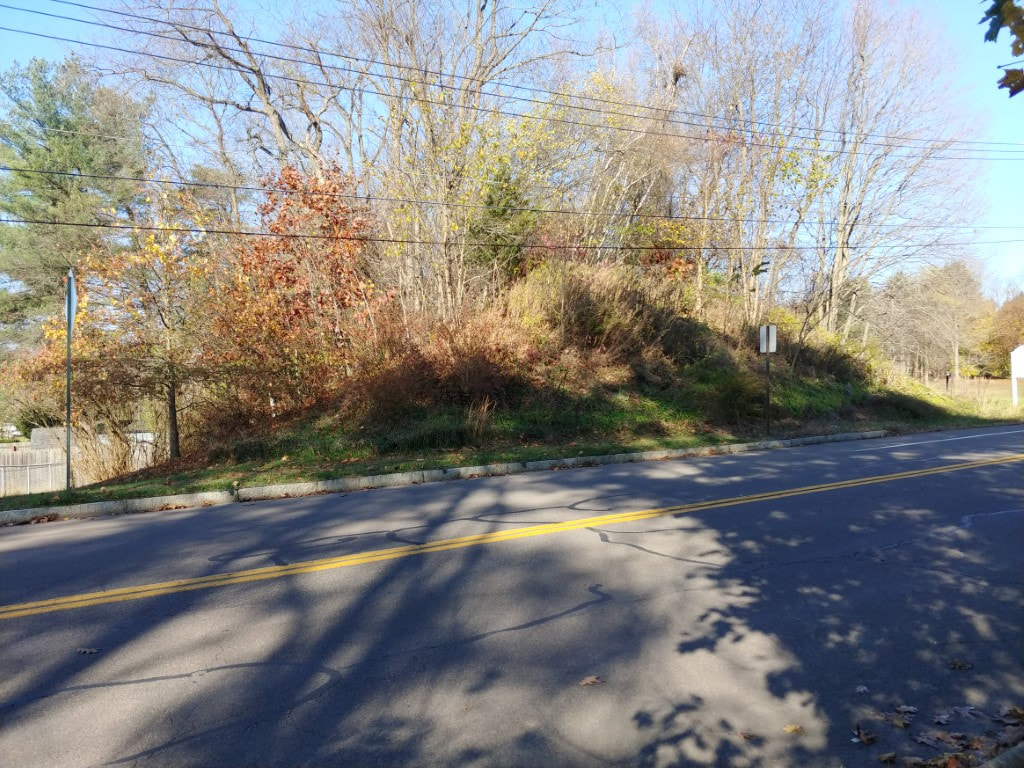 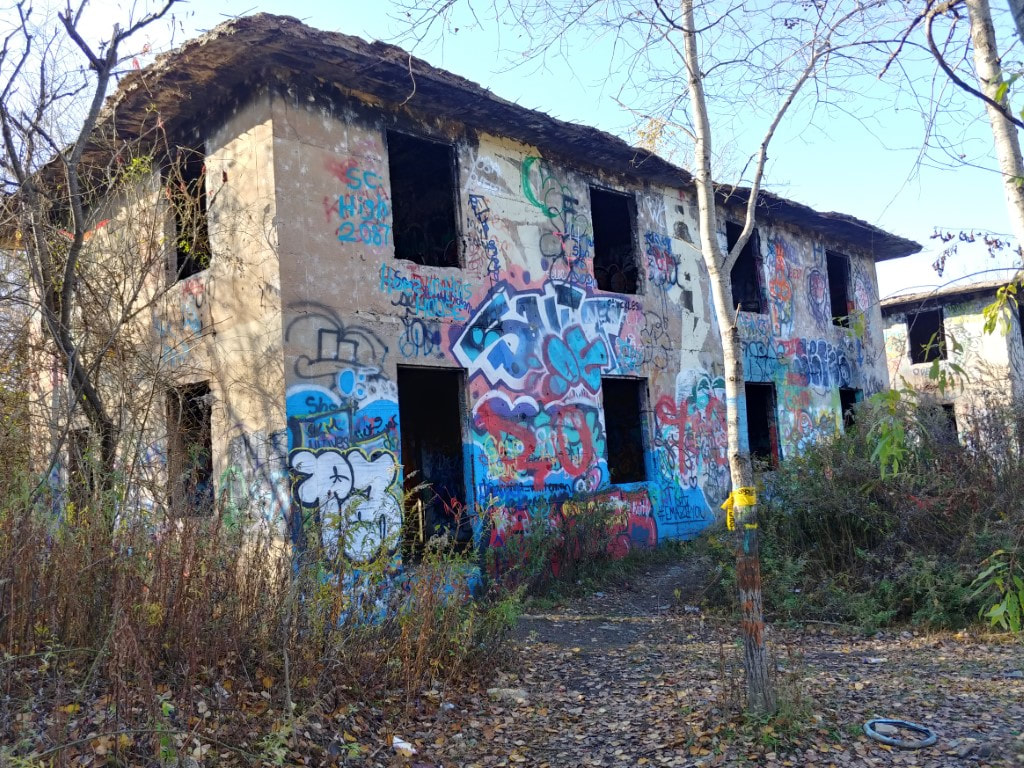 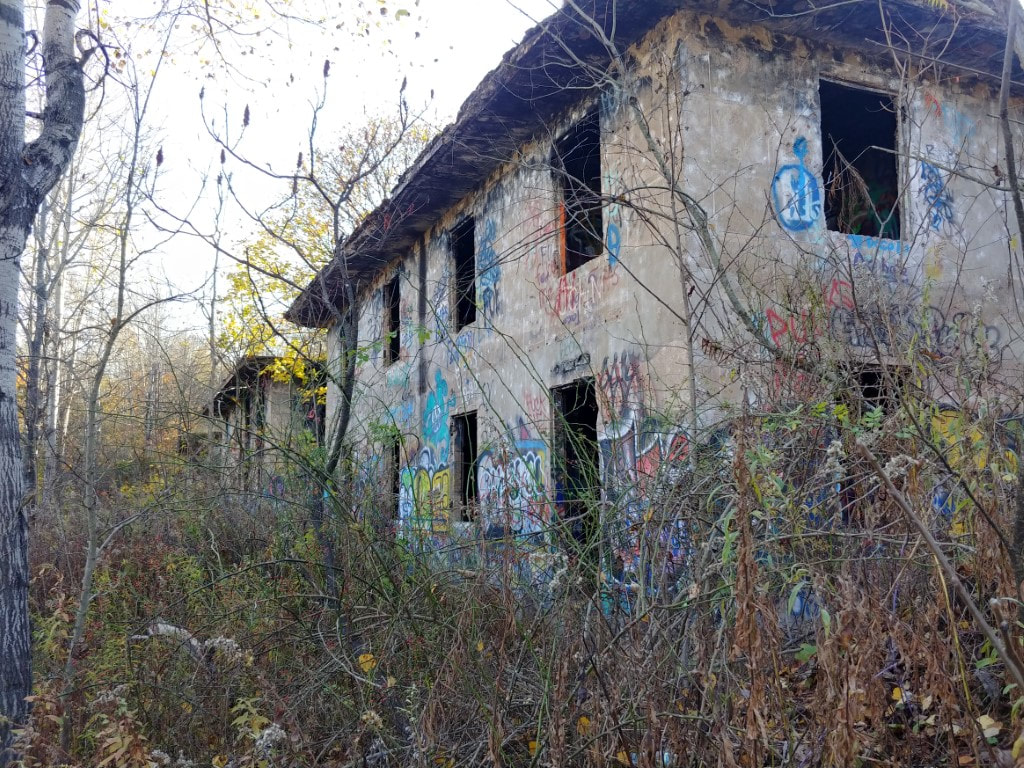 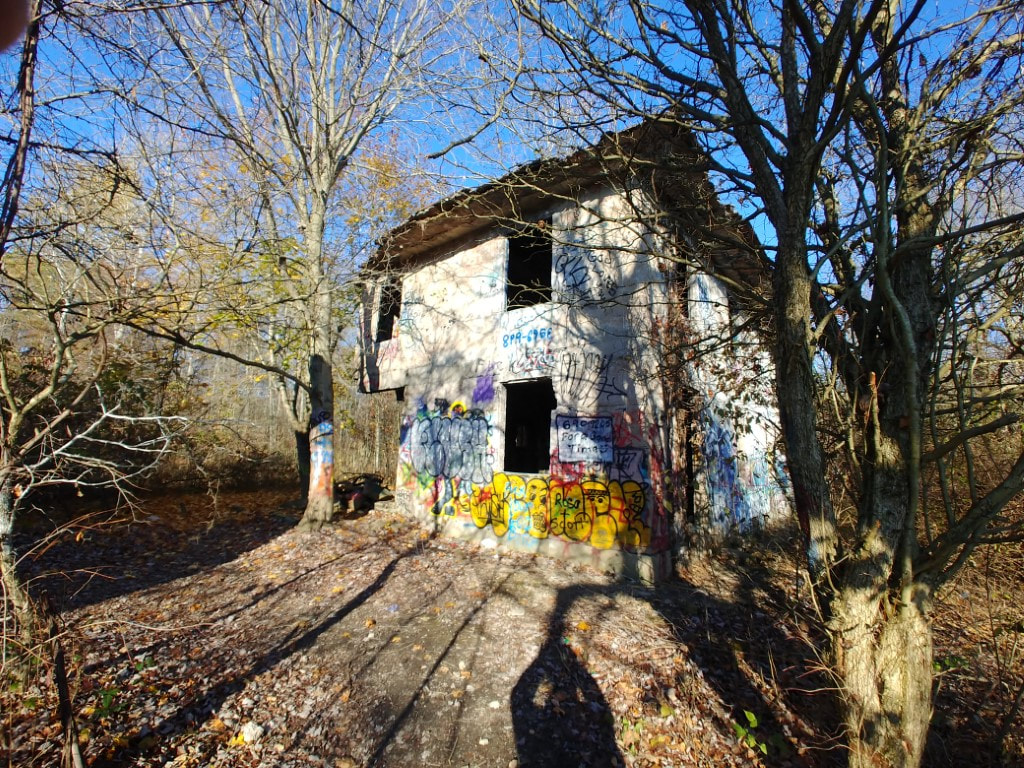 Openrailway Map of the area. The Railroad grade that passes by Concrete City was known as the "Hanover and Newport Branch" Not much of it remains due to development. You can also see where it crossed Front St, where the abutment is. Along Front St, another grade called the "Nanicoke Branch" is shown, but there was no signs of it. 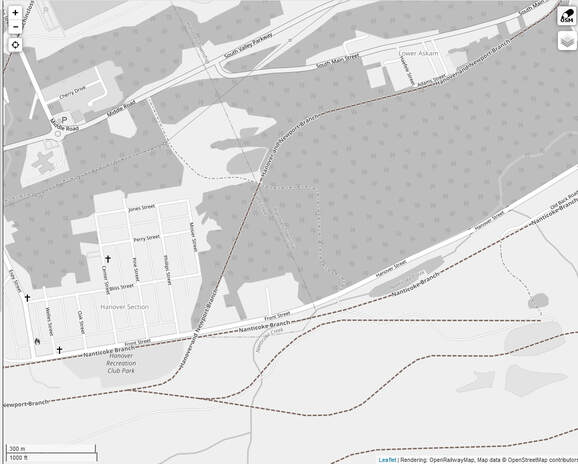